Home / About Us / Paul Efron

For more than two decades, Paul Efron, has been at the cutting edge of lighting design for both the entertainment and technology industries.

Cutting his teeth as a lighting and motion control technician for high-profile events such as the 1984 Democratic National Convention and the Closing Ceremonies of the 1984 Olympic Games.

Stage lighting for live music is essential, and Paul was honored to support and tour the world with some of the most iconic bands including Pink Floyd, The Rolling Stones, U2, David Bowie and ZZ Top.

Paul has distinguished himself as a designer who could bring entertainment-quality lighting design into the corporate realm. His in-depth knowledge of lighting for both, camera and live audiences, simultaneously, has set him apart, and made him the clear choice for illuminating an event that looks spectacular live, on the web and on the evening news.

Amongst his many credits lighting historic product launches for some of the world's most iconic technology players, Paul lit every major product launch by Apple Inc. from 1997 - 2017.

IMDb Credits: Paul Efron is known for his work on The Right Stuff, Interview with the Vampire, Nine Months, Copy Cat, Breaking Out: The Alcatraz Concert (1998), The Bangles: Syria Mosque Concert (1986) and Pink Floyd: Delicate Sound of Thunder (1989). 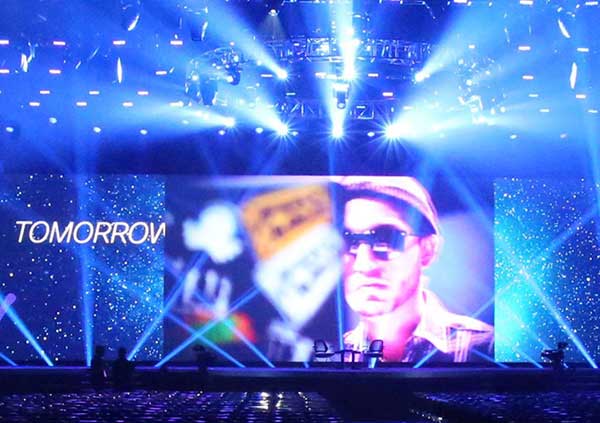 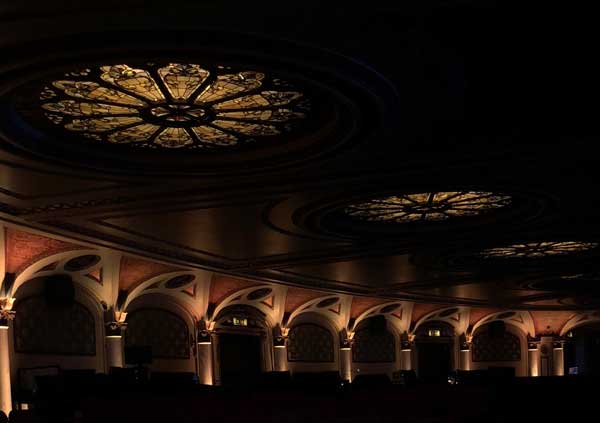 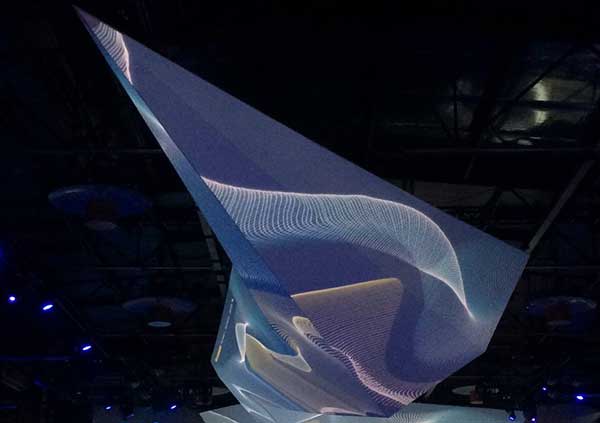 Who we Work with

Supporting some of the world's most successful and influental corporate legends! 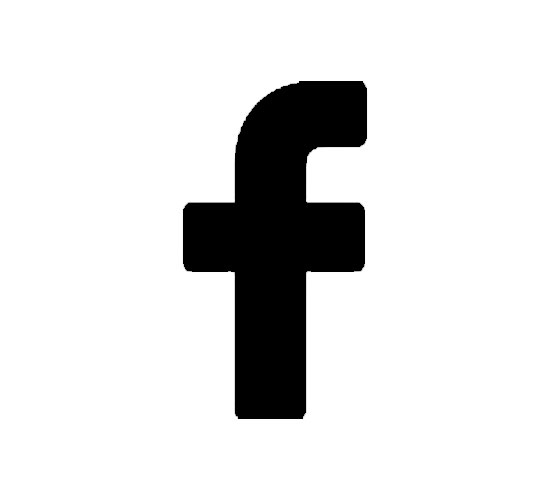 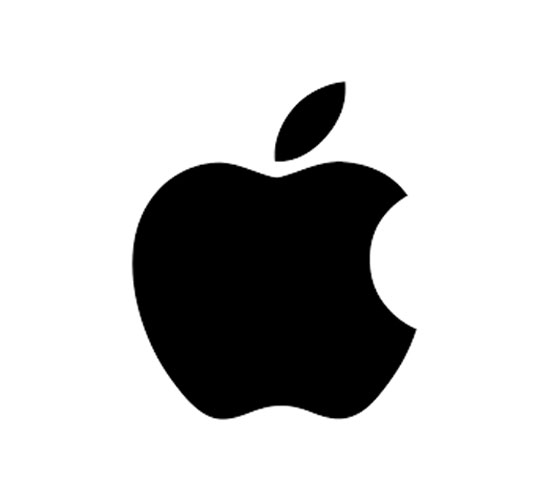 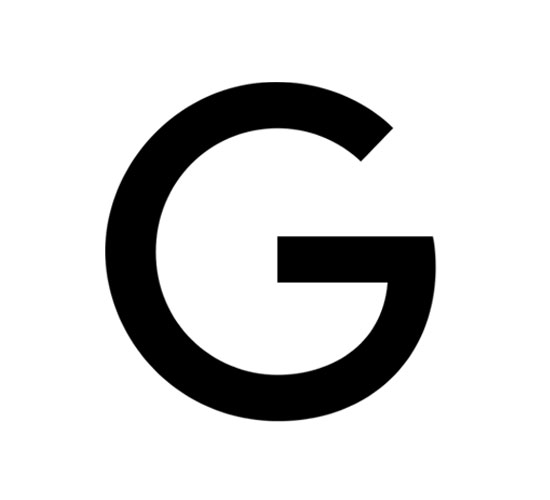 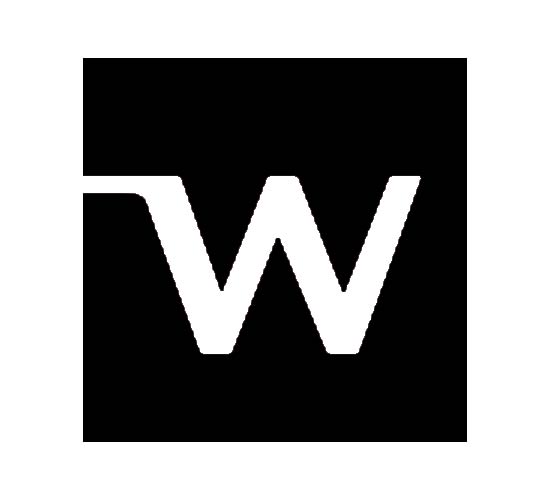 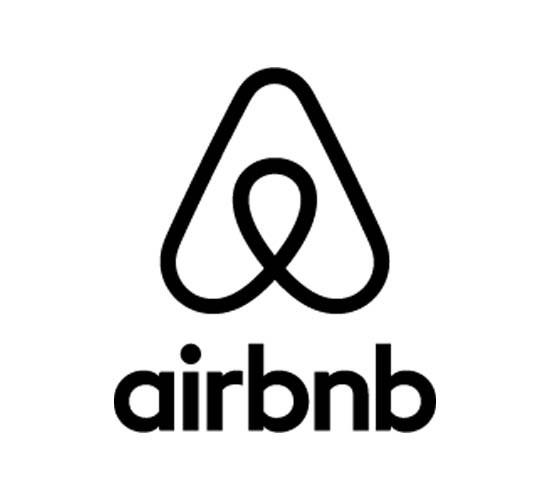 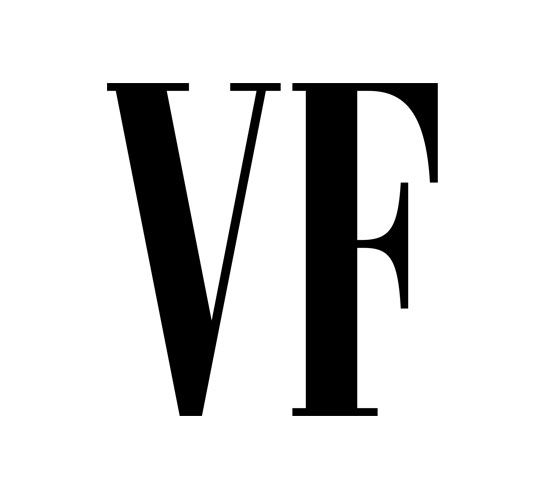 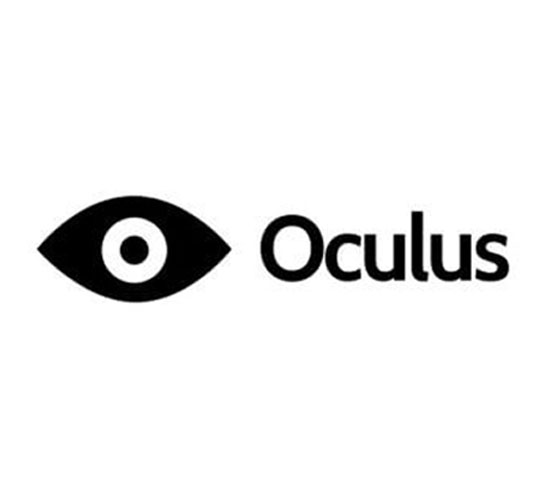 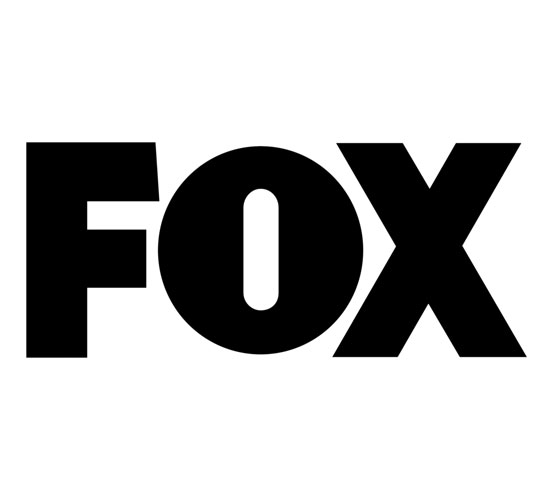 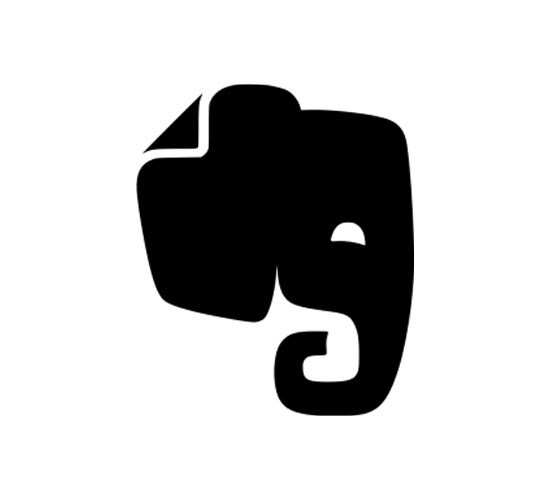 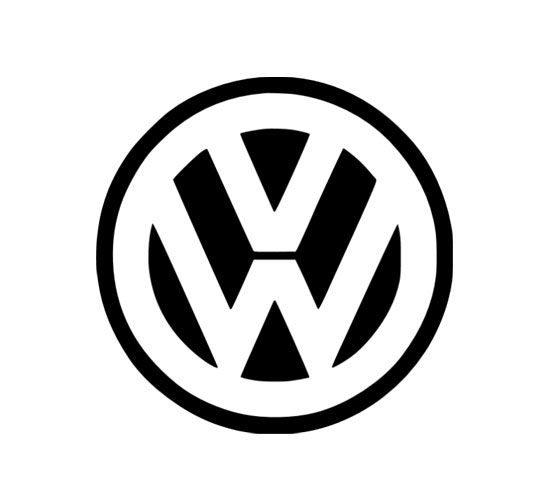 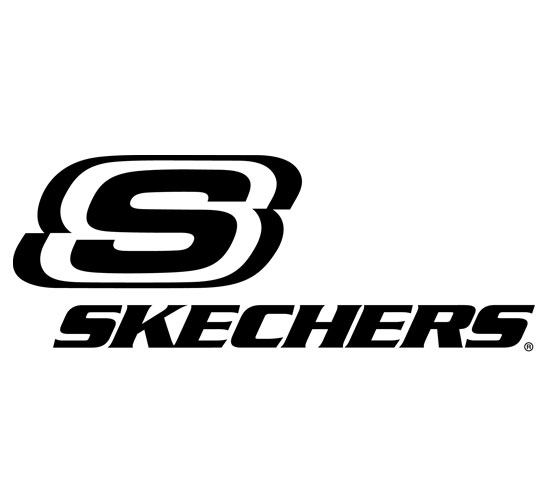 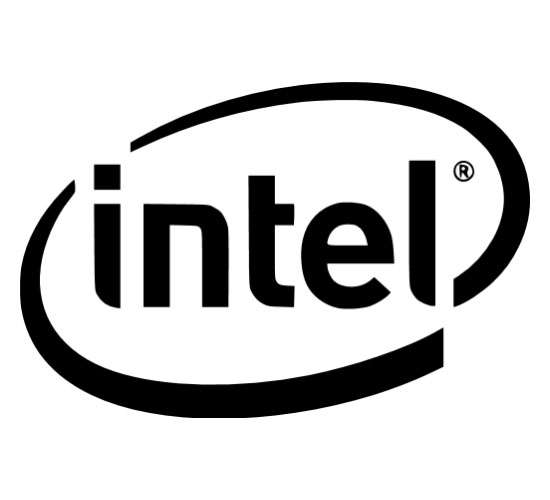 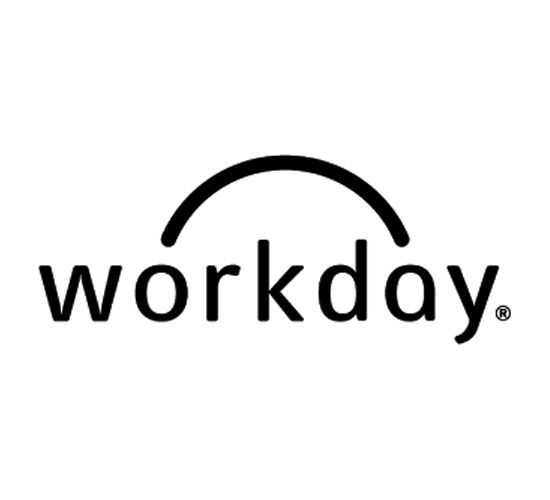 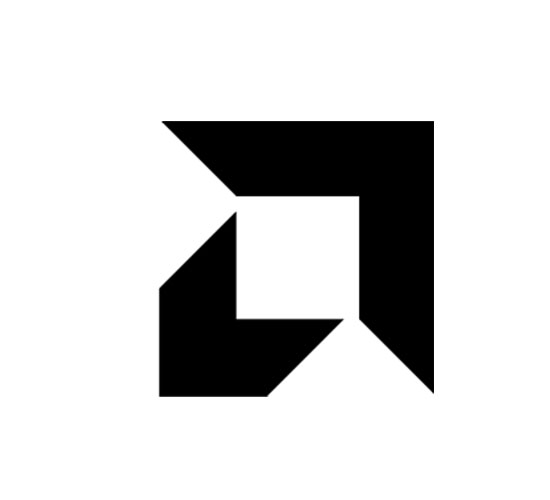 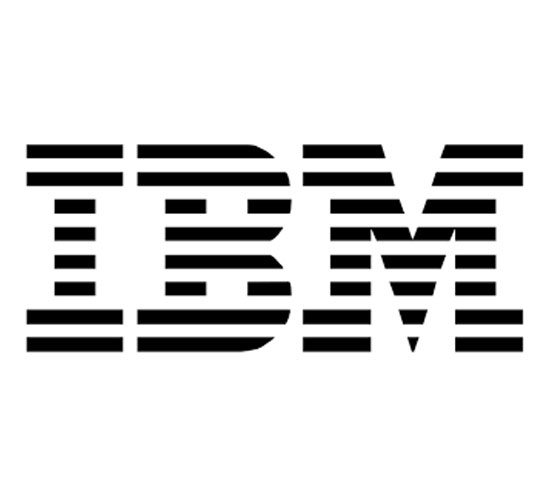 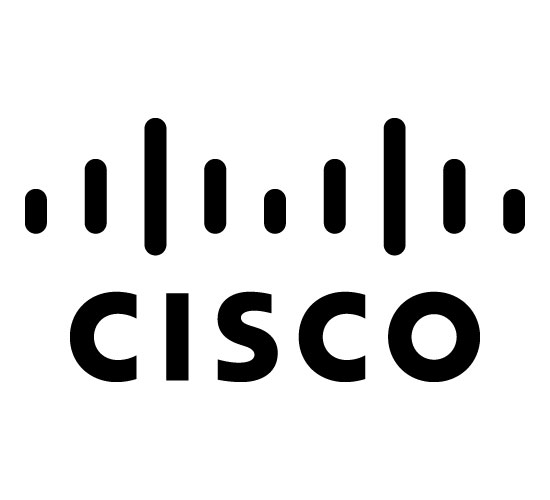 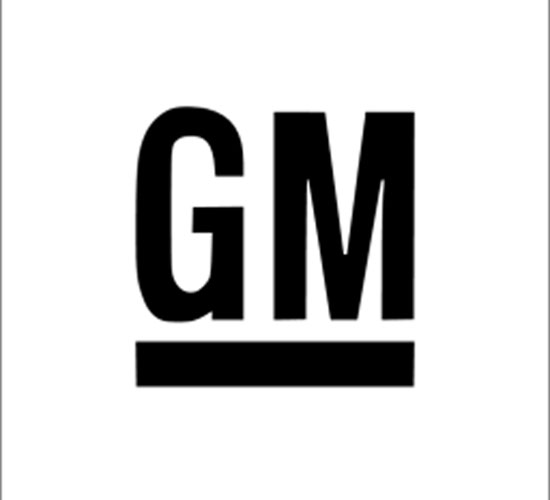 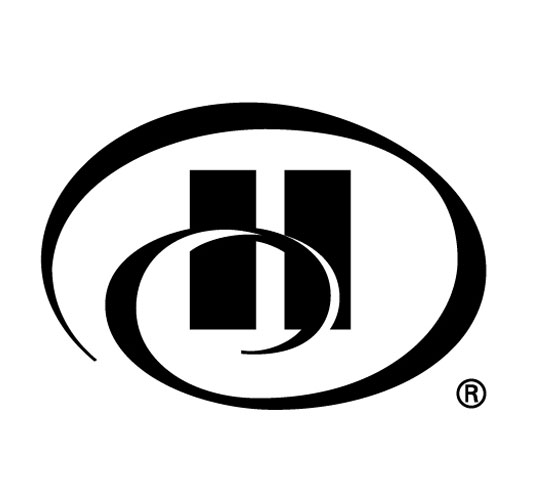 Reach out to us today!